Behrang Sohrabi began his career in architecture since student years and after graduation in 2001 continued it individually. In 2003 he established his own studio and in 2013 there were many young architects working there. Meanwhile, Behrang Sohrabi was running another Contracting Company named “Pey Ta Baam”. 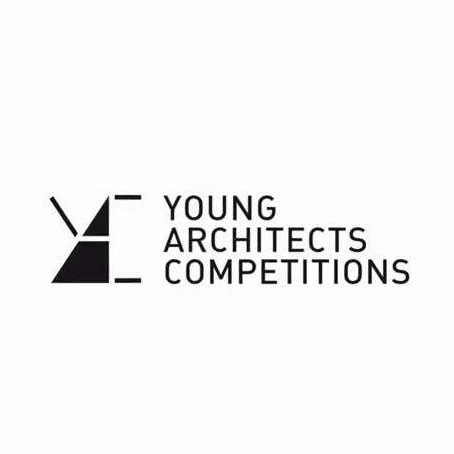 Selected As One Of The Finalists Of '' Kid's Factory Competition'' , Italy

Behrang Sohrabi was born in 1974, was accepted in Tehran University (Faculty of Fine arts) in 1992. During his student years, he was working as a junior designer in few famous studios namely Bavand, Geno, Naghshe-Jahanpars, etc. Following graduation Behrang started his own studios and took part in collaborative and single design projects, national and international. Besides architecture and design projects, Behrang has also bern involved in projects to teach creativity, poetry and musical instruments to children. 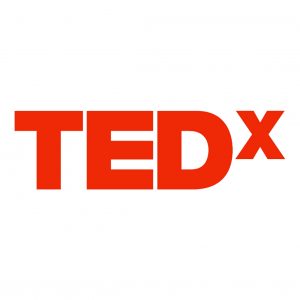 Behrang Sohrabi participated in Tedx talk in December 2018 and gave a lecture on unofficial learning practices for children. 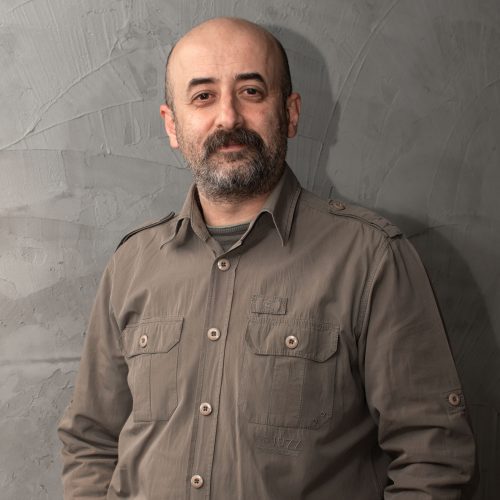 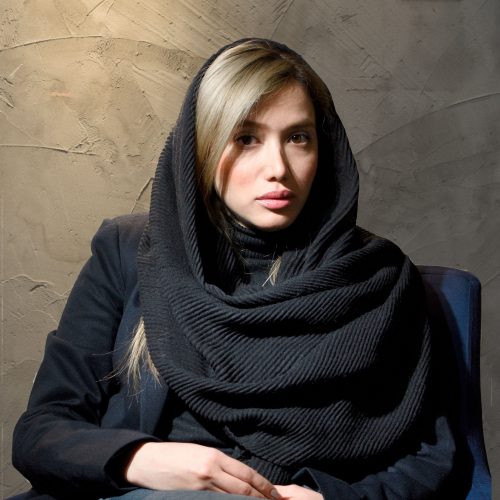 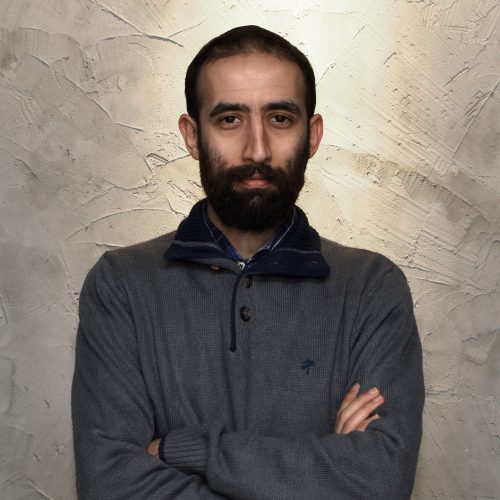 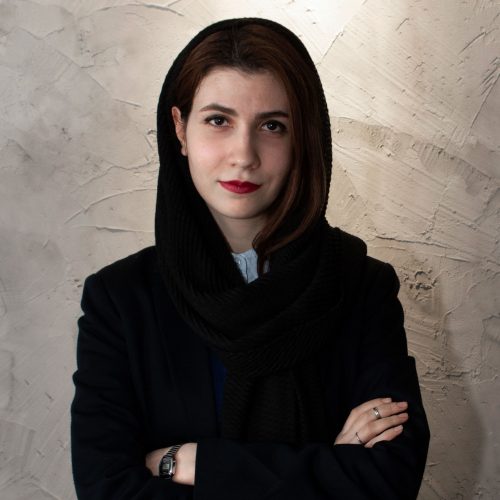 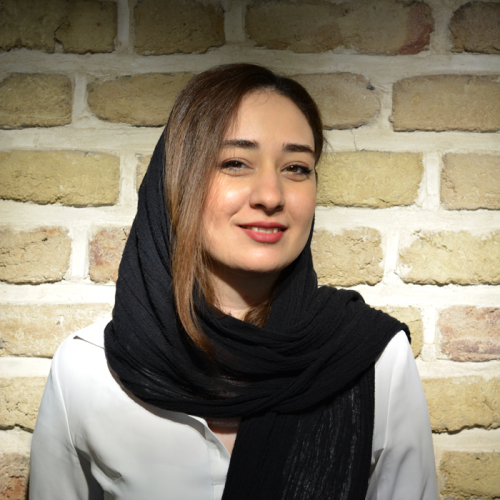 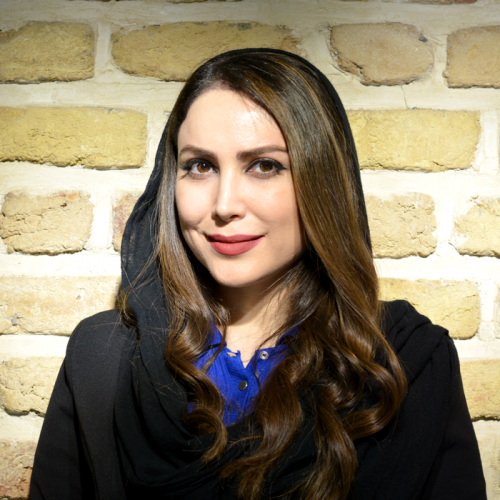 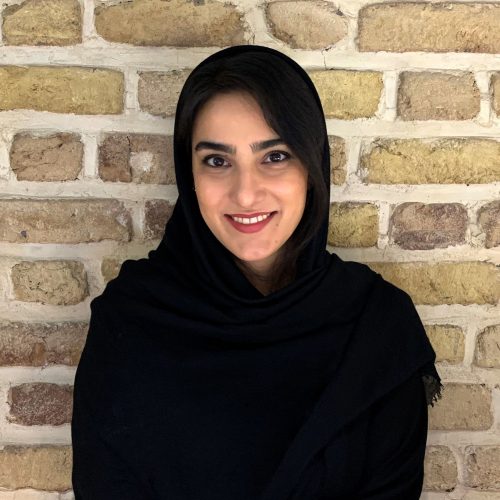 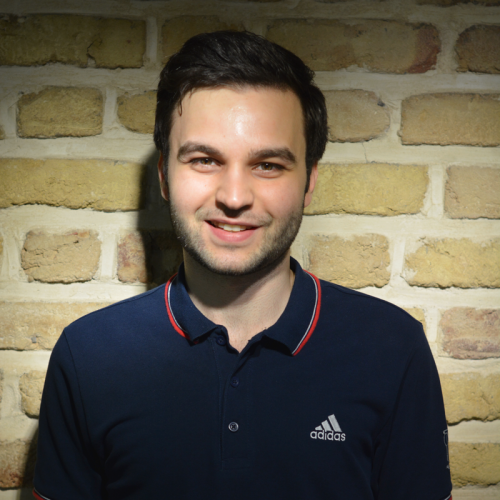 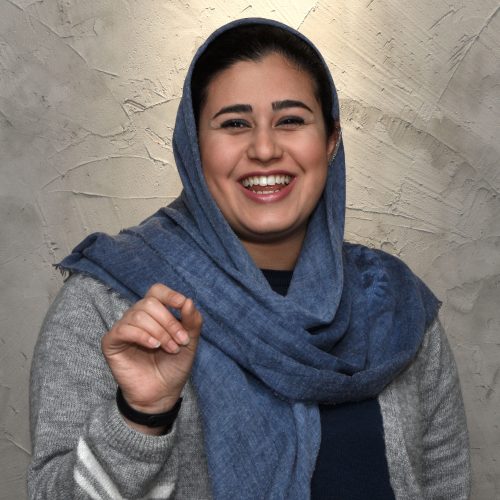 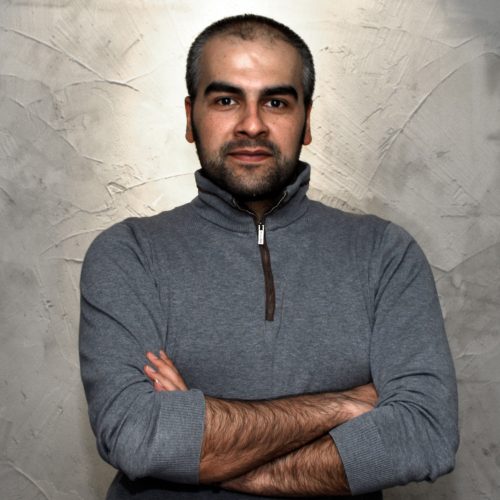 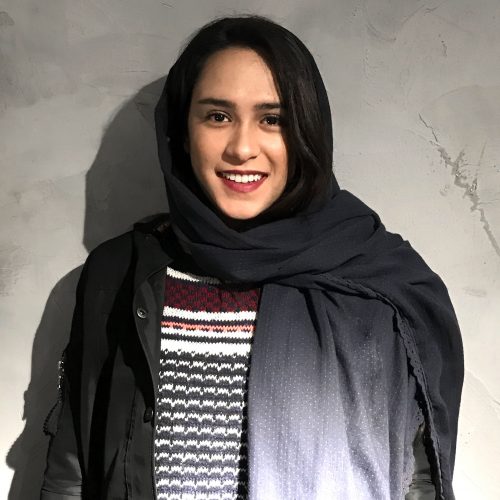 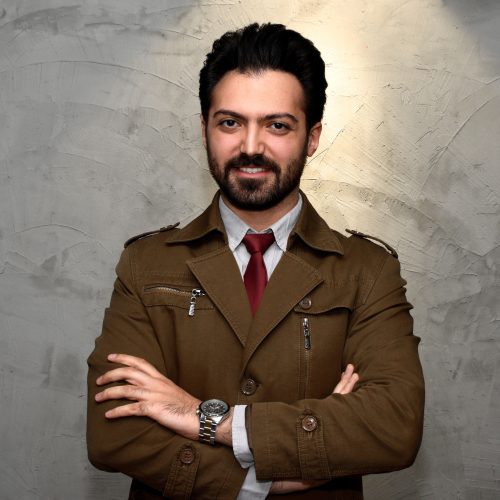 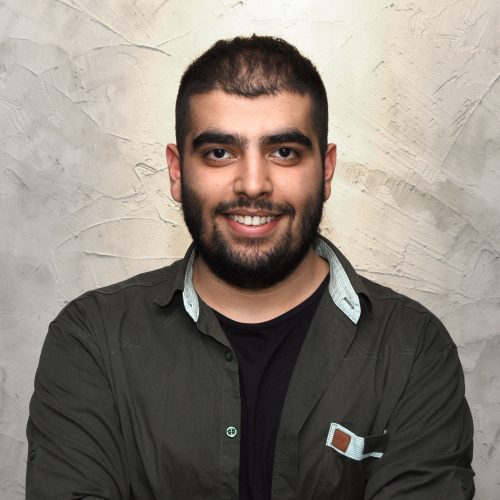 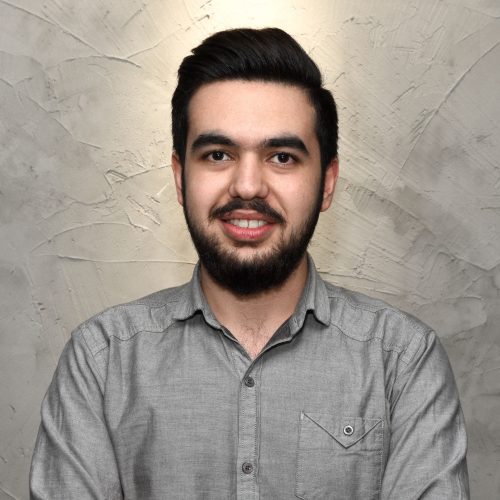 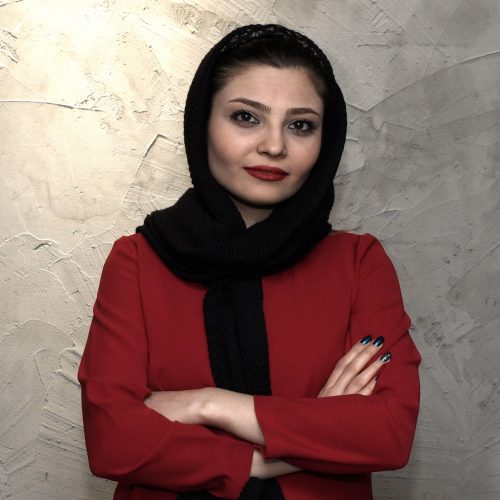 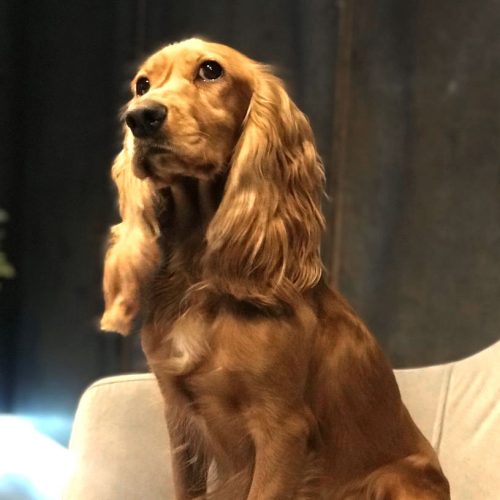